Google have recently announced the forthcoming launch of their new Virtual Reality platform Daydream, the potential successor of the hugely popular Google Cardboard.

Initial information about the platform has suggested it is going to be a highly responsive form of immersion built on top of Android N, an update on the standard mobile device. Google Cardboard was released in 2014 as a simple and affordable way to view VR. What has made it so successful is the suggestion that it is the start of a revolutionary technology scheme in education, having recently been tested by 1million students across 11 countries, all trying out google expedition. 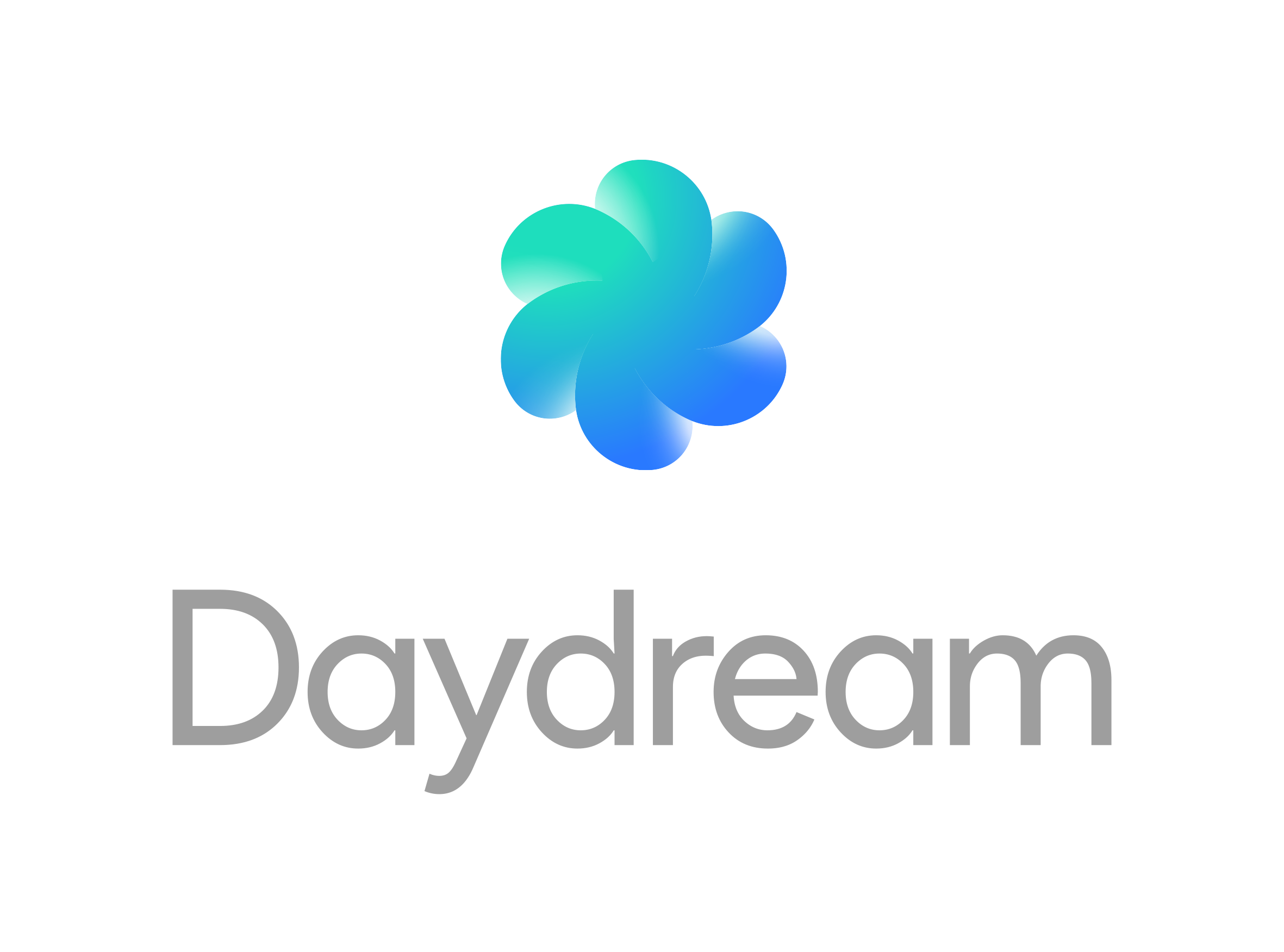 Predicted to be low-latency, Google Daydream takes the basic cardboard design and improves it. Initial sketches suggest they are adding a single strap headband to the viewer in order to allow a hands-free experience, although this is only speculation, no prototypes have been confirmed. With your hands free you can use a small controller, which allows user interaction within the immersive reality. This is the prominent change from the Google Cardboard to the Daydream, it is one step closer to a more affordable immersive and interactive VR experience.

Unlike the Google Cardboard, which could work with most smartphones, only new phones with specific sensors and screens will be compatible with the new platform. These will be appropriately titled as Daydream-Ready. Google announced that there will be eight hardware partners to make these phones; Samsung, HTC, LG, Xiaomi, Huawei, ZTE, Asus, and Alcatel.

Unfortunately you will have to be patient before you can get your hands on this exciting VR platform, the suggested release dates are later this year, speculated to be around November 2016.