A day in the life of a developer

Software developers are the behind-the-scenes workforce that have built the modern age. They are the creators of all computing software, apps and websites we rely so heavily upon. Without them, the world would be a very different place.

Code is the foreign language of the modern world. 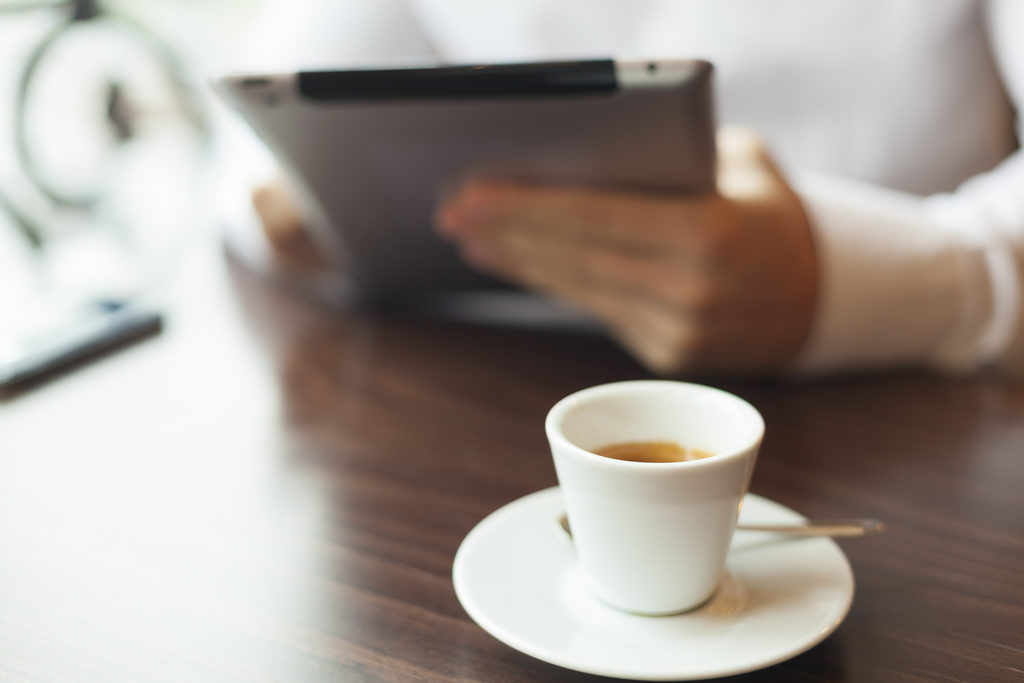 It is an entirely alien arrangement of characters, used to build and manipulate application behaviours. However, like written languages, programming languages have their own vocabularies and alphabets, grammar and abbreviations. Individual coders even have the freedom to write in their own style, using colloquialisms and slang that mean others can identify the author based on their writing style. The majority of coding involves problem solving, with extended periods of time often spent working out how to overcome issues within the code which create both technological and ideological issues.

Fundamentally, developers use code to manipulate the behaviour of a computer or mobile device and make it possible to freely create computer software, apps and websites. Whilst a simple prototype could take three to four weeks to create, complex applications are developed over months and years by large teams of developers. This all depends on individual requirements. Hackathons, events which involve groups of people collaborating on computer programming, could build a simple app in a weekend.


For our developers at 27partners, Claire, Ronan and Gethin, their day begins with a strong coffee. They also regularly check GitHub, which provides a portal where other members on a project can contribute and discuss the existing code and communicate with developers on other projects too.

Collaboration with project managers early in the day is essential. The team runs a type of meeting called a “stand-up” to give an overview of what progress has been made and what needs to be done that day. The discomfort of standing for a long period is intended to keep the meeting short. Once this is finished, the real work begins.


“Individual coders can write in their own
style, using colloquialisms and slang
that mean others can identify the author.”


Most of the day is spent writing and debugging code to follow the specification laid out by the designers and business analysts. Our developers write in a variety of esoterically named languages including JavaScript, HyperText Markup and Cascading Style Sheets, the three core technologies of World Wide Web and hybrid mobile app content production.
Learning to code is an ongoing process of research, testing, trial and error. When talking to our developers you find they will often describe their jobs as a type of continual problem solving. As a process far from finite, coders constantly learn and improve. This, for our developers at 27partners, makes the job so enjoyable, as there are always new and interesting things to be learnt. However, for first-timers looking to get to grips with the basics, an industry of intense full time coding boot camps such as Founders and Coders and Makers Academy have sprung up to teach coding.


“Attention to detail is a fundamental quality
of a developer, the smallest error in code
can wreak all kinds of computer havoc.”


A good day in the office to our developers is the assurance that the code they have written works efficiently, is neatly presented and can be reused by other developers. Despite coding appearing a strange scientific computer language that you can only understand if you happen to be a technical genius, the developers assure me that coding is actually rather fun. Continual improvement is easily achievable and finding new ways to do things keeps the job interesting. Since developers are key members of the creation process they will often stay with a project from start to finish, a rewarding result from something that begins as a small idea. 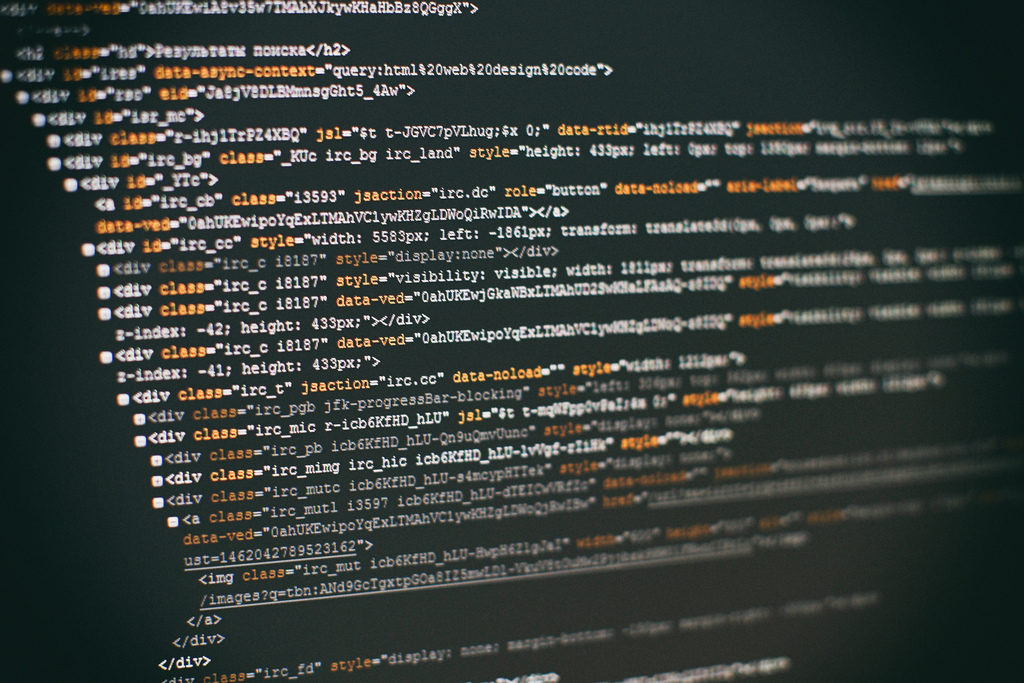 Like all jobs, developing software is not always fun and games. Bugs, the dreaded word to hear in the office, are a pesky computer menace. When code does not behave quite the way you would expect it to, a problem has to be identified and fixed.
Attention to detail is a fundamental quality of a developer, the smallest error in code can wreak all kinds of computer havoc.


“Learning to code is an ongoing
process of research, testing,
trial and error.”


Undeniably though, the job is hugely rewarding. The reactions of clients when they see their concepts and ideas built into smooth-running and exciting products make the long hours sat in the office more than worthwhile.
A day in the life / Cascading Style Sheets / Code / Computing / design / HyperText Markup / javascript / Software Developers