Multicast for the Masses

Multicast is protocol that can be configured within a network. As a form of communication between a single user and multiple receivers, it involves streaming data across a computer network to several users simultaneously.

Within the networks there are three different protocols; the first is unicast, a communication between two people on a one-to-one basis. Broadcasting is another option, it distributes data in a one-to-all set up. A suitable analogy to help understand this would be to imagine a boss giving a message to a communal office filled with his employees. If the employees are in the room, they will all hear the message at the same time, whether they wanted to or otherwise. 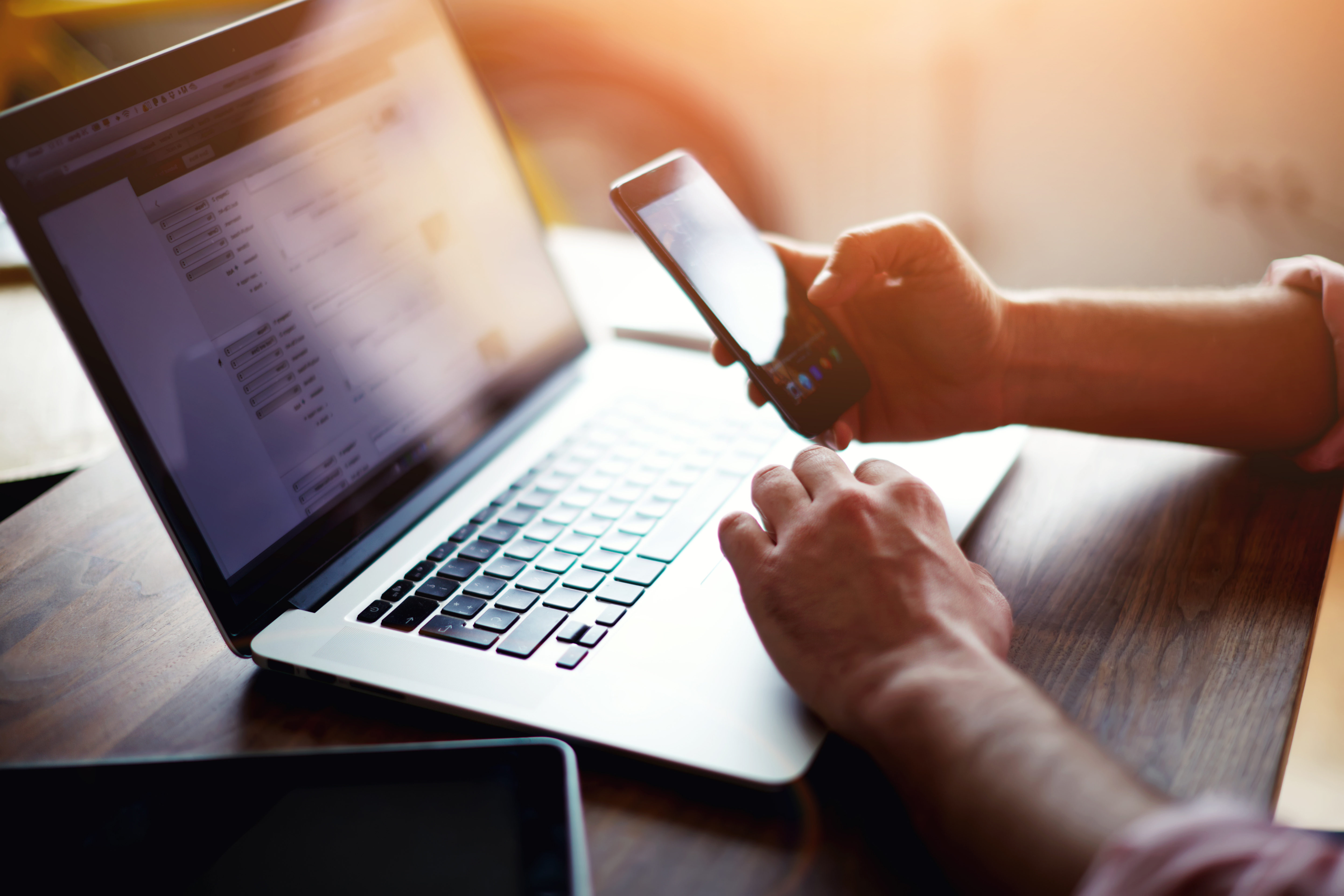 Multicast, the third protocol, differs from broadcasting in that it works between a single user and multiple people, but only if they subscribe to the data being broadcast. So, instead of the boss speaking to every employee who happens to be in the office, he could gather everyone that wanted to hear what he has to say in to a separate room, which would distribute his message only to those who subscribed to it. In technical terms, the data is distributed online by one user, through a router (a room in this analogy), to those who subscribe to the message.

Recently lots of companies have been looking to leverage the idea of multicast in order to send live video to their employees on a one-to-many basis. In theory this is an efficient system which allows businesses to reutilise their networking hardware to save bandwidth, however in practice problems can arise.

The first challenge is that usually some of the networking hardware within a large enterprise doesn’t support multicast traffic. Networking hardware that can support multicasting will not necessarily be able to run at the high performance level preferred, and instead will lose quality and become distorted, especially true in the case of wireless access points. This is because multicast traffic is set as one of the lowest priorities within a network packet.

Certain devices can also prove a challenge when attempting multicasting. End devices like mobile phones can be a problem as they don’t support multicast, simply because they don’t have the capacity.
Additionally, Multicast cannot help with video on demand because there is no sharing ability. This is because multicast requires everyone to be watching the same screen at the same time, which is very unlikely for video on demand.

When businesses utilise multicasting they can do it in a hybrid solution, adding components from companies like VBrick, with their caching DME technology, or Ramp, who deliver on their multicast plus service building on traditional multicast delivery. What this can mean for someone using hardware suppliers VBrick, for example, is that the hardware required is reduced because the existing multicast network is utilised.

If you are unsure as to what multicast is currently used for, look no further than bank trading floors. Many banks supply various news TV channels into the same location. For example, you could have CNN, Sky and BBC all reporting on one screen. Multicast has zero latency which means you can receive the data almost instantly, a very efficient use of the network particularly beneficial for traders who want to watch the same feed and be kept as up to date as possible to make the most of the stock market. 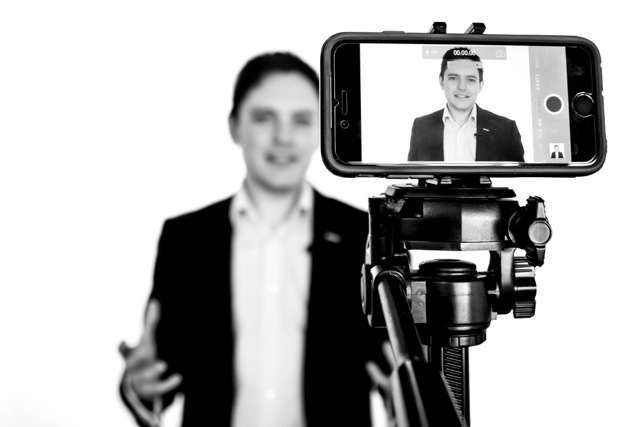 For businesses lucky enough to have the hardware to support multicast already integrated, the benefits of network capabilities can be used to full effect. If companies want to prove their digital proficiency and showcase their abilities successfully, they can hold live events while avoiding large resource expenditure by engaging with multicast.

Multicast is definitely making a resurgence and will continue to do so as more businesses engage with video technology in the future. Currently the technology knowledge is limited when it comes to use in the enterprise, and what it needs now is more experts, people who understand the technology, to guarantee its continued success.
bandwidth / broadcast / Multicast / Networking hardware / Unicast