Since its arrival, Virtual Reality has caused such a stir in the gaming world that we have seen grown men so overwhelmed with excitement they resemble that of an eight year old the night before Christmas. PS4’s and Xbox’s alike have been thrown aside and banks have been broken in the quest to get a taste of the experience.

In contrast to the delirious consumer market, Virtual Reality (VR) has quietly crept into the workplace without much more than the occasional “oh, that’s cool”… Has the corporate world forgotten how to be enthralled by technology, or are we just slow off the mark?

One industry that could seriously be missing a trick is retail. Once a person puts on the headset they are transported into another world of 3D, 360 degree visuals. With the freedom to recreate almost anything you want, any user can see and work on any design, prototype and product without restriction. 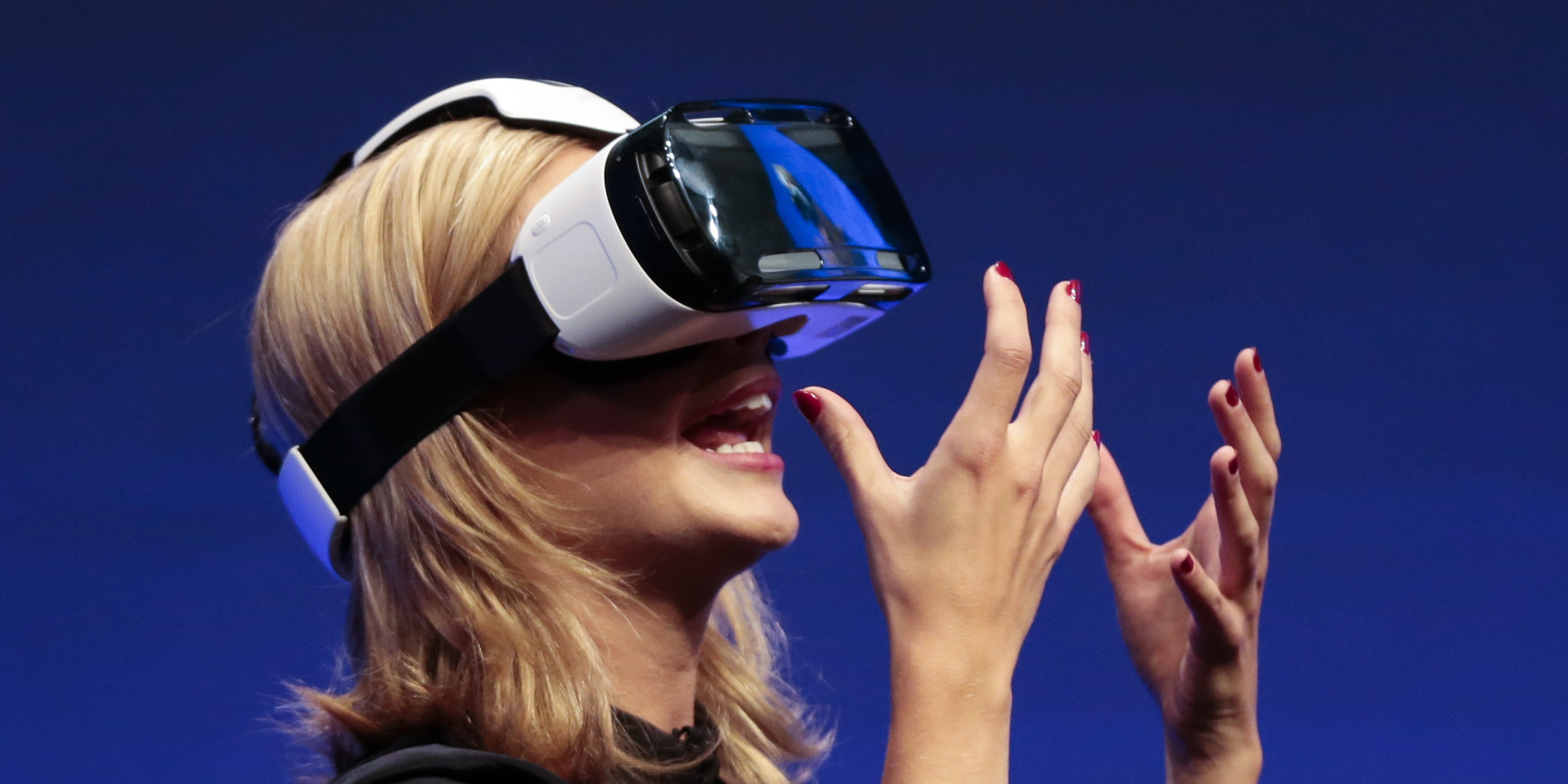 Shopping store heaven Westfield in London recently used the Oculus Rift to showcase the future of retail, in the form of Inition. It shows off the latest fashion trends according to season and offers options to customise designs so that each individual can have a say in the colour or style of the clothing, to best suit them. This personal aspect is an exciting look into a consumer directed sales plan, potentially the best thing to happen to the picky shopper since sales moved online.

From clothing to cars, Swedish car manufacturers Volvo have been one of the first to direct their sales plan towards VR. Released in November this year and intended to advertise their redesigned XC90 SUV, they have created Volvo-branded google cardboards that, when used with an android phone, situate users inside the cockpit during a drive of their SUV. Additional video episodes offer an insight in to how the car drives on different roads at different times of day. 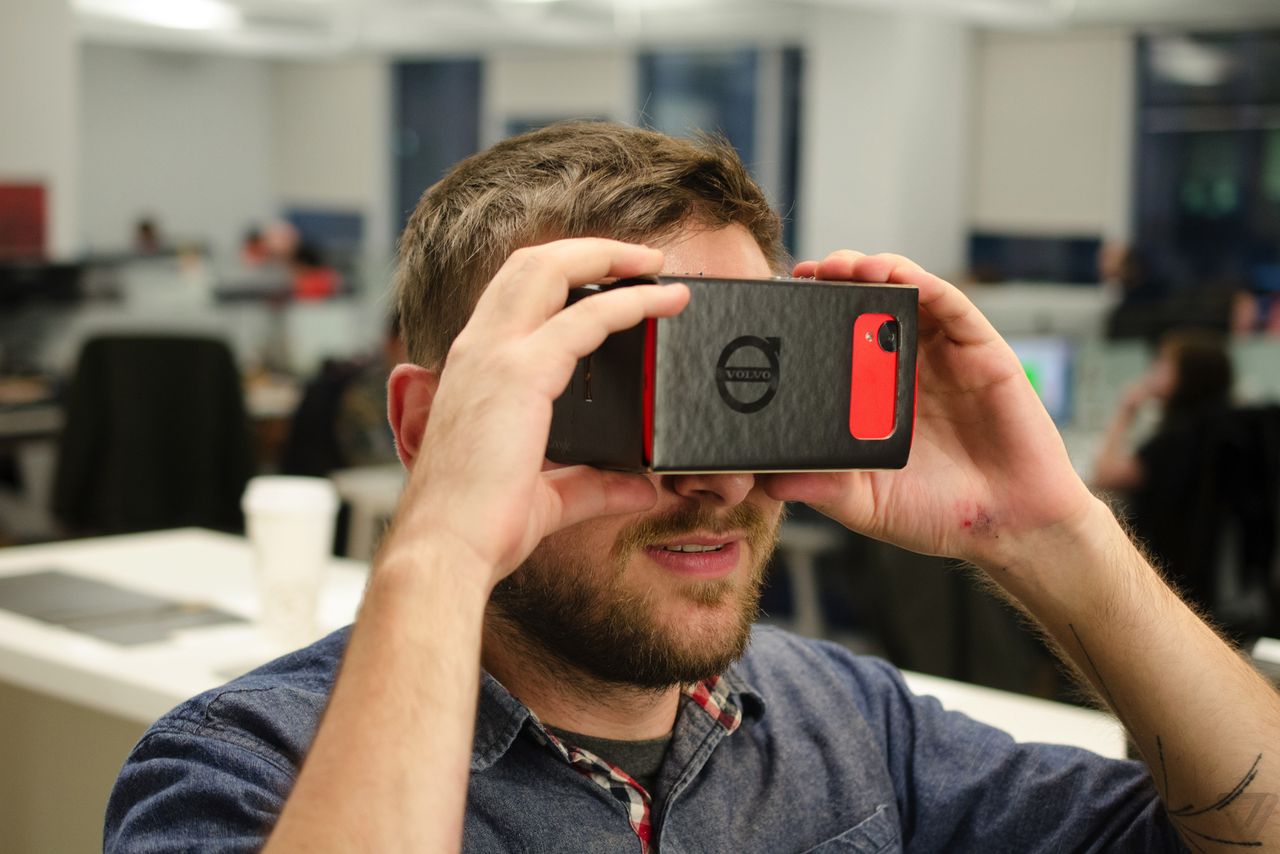 Volvo are not the only car manufacturers to switch to VR however, with Lexus using Facebook’s Oculus Rift to replicate a test drive on a virtual track. Ford has also used VR headsets to help their designers and engineers. This allows them a full view of the cars, so they can see them exactly as they are, with relative size and colour, at every stage during the designing process. This saves on both expenses and resources which would otherwise be spent on building prototypes and life size replica models.

Kantar VR is a clever new system which tests out retail concepts with real customers, avoiding the usual expenses for a trial and error type sales strategy. Claiming to transform the effectiveness of shopper research, category reviews, shopper marketing, concept design and stakeholder collaboration, it boasts a better system than real life stores. It offers display options, with the ability to organise shelf layouts, try out different packaging designs and encourage product development. This is an efficient system that could work directly with customer feedback to optimise the success of the product.

Virtual Reality eliminates the limitations of space and time, you don’t need a passport to travel and you don’t need to Feng Shui your furniture for customer satisfaction. Shopping store experiences are completely immersive and for those of us that do not enjoy the communal aspects, it can be entirely independent. Just picture yourself in an entirely empty store, no pushy sales assistants, no children running directly into your shins and certainly no women fighting for the last crocodile handbag.

So is VR about to change the way we shop for good? Almost definitely.